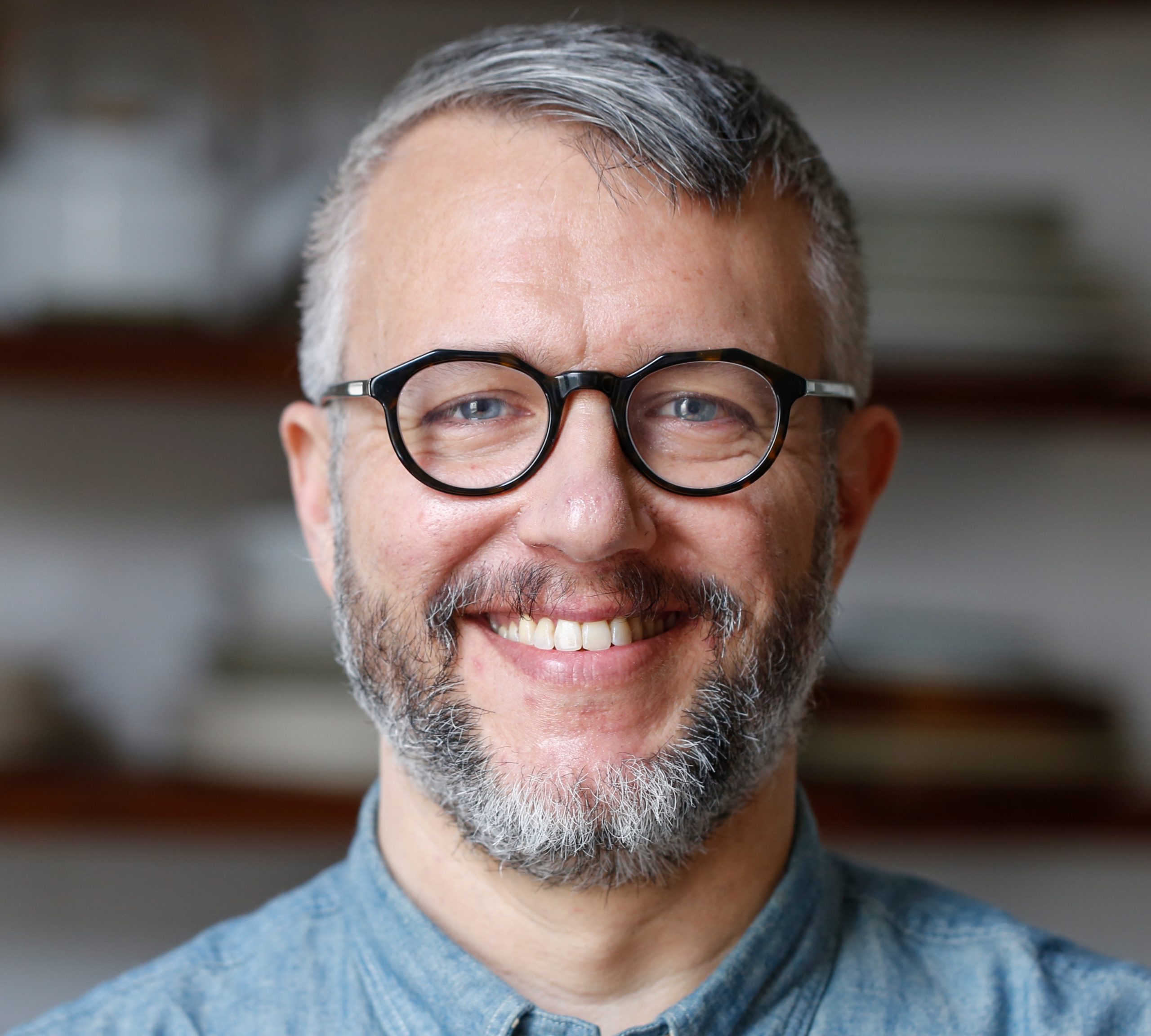 I grew up in a liberal Mennonite family that had ditched headcheese, dumplings, and sauerkraut in favor of lentil casseroles and tofu stir-fries. After college, I cooked professionally for several years in San Francisco before leaving the kitchen for the supposedly lucrative world of journalism.

I reviewed restaurants in the Bay Area and Seattle for 11 years as the staff critic at the East Bay Express, the Seattle Weekly, and SF Weekly. From 2014 to 2019, I was a features writer at the San Francisco Chronicle, where I covered the intersection of food and culture, with a particular focus on small and immigrant-owned restaurants — labor abuses in taquerias, 50-year-old-neighborhood favorites ignored by the press, independent restaurants struggling with rampant gentrification.

My reporting and criticism have won awards from the James Beard Foundation, the International Association of Culinary Professionals, the Association of Food Journalists, and the California Newspaper Publishers Association, and my articles have been anthologized in several editions of Best Food Writing.